Welcome to Look back on it, a monthly column in which some of Hollywood’s most iconic black actresses reminisce and reflect on the roles that made them stars. For this month’s episode, Gabrielle Union is breaking down her career — from Bring it on and 10 things I hate about you to her latest film The inspection.

Not many have a filmography as iconic as Gabrielle Union’s. In the late ’90s and early ’90s, she played a variety of roles, from best friend to She is everything to the head cheerleader of the Clovers in Bring it on. So which role does she consider her breakthrough role? “Well, it depends on whose definition you use,” she explains via Zoom. “By white Hollywood standards, it was probably Isis Bring it on, but by Black Hollywood standards it would be She is everything. On the poster I was “the black girl”. We recognize this achievement.”

In the years since, Union has starred in ensemble films such as Free us from Eve, the perfect vacation, and think like a man And in 2014, she got the lead role as Mary Jane Paul in BET’s drama series to be Mary Jane. Although she has acted in a number of films and television shows, she tells me this is her latest film, The inspectionin theaters on November 18, it finally made her feel like an actress and not just a performer.

Below, Union takes us through her most iconic roles to share the lessons she learned, fun memories from the set, and the films that changed everything. 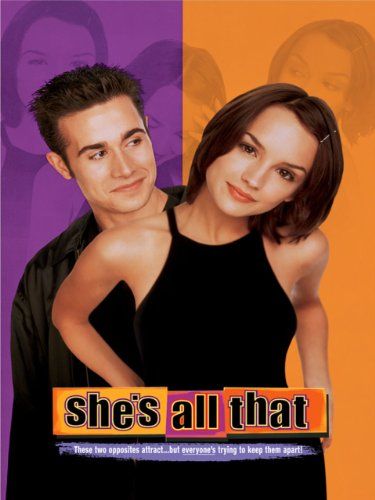 “The first thing that comes to mind is my weave in it. [Laughs] I literally swaddled 10 things I hate about you and started She is everything in the same week. My biggest crisis back then was which type of weave I could afford. Turns out I couldn’t afford one, so I just spent a good chunk of my check on a “celebrity hairstylist” to get me a weave, and she did way too much hair on my head. But anyway, I made lifelong friends with this film. Dulé Hill is still one of my best friends to this day, and this is where me and Lil’ Kim first got together.” 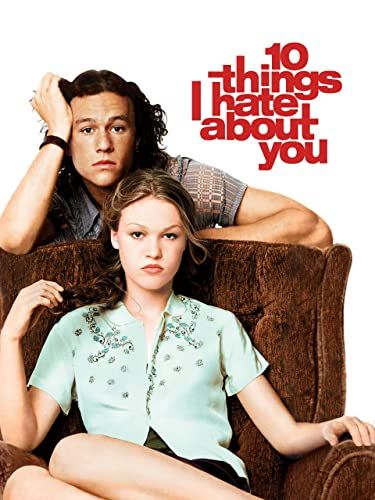 “I thought every film would be like this. We spent all day together and because we had a couple of minors on set we could only work eight hours a day. Everyone was favoured, so no one had more or less than the other and all our rooms and caravans were identical. We all ate together every night and definitely found our way around Washington and enjoyed all the things the earth had to offer. My first task was to get Larisa [Oleynik] a fake ID. Her parents and Julia Styles’ parents both signed it for me because I was the eldest. I just loved this experience and this cast. It was so innocent and fun.”

Shawnee in love and basketball (2000) 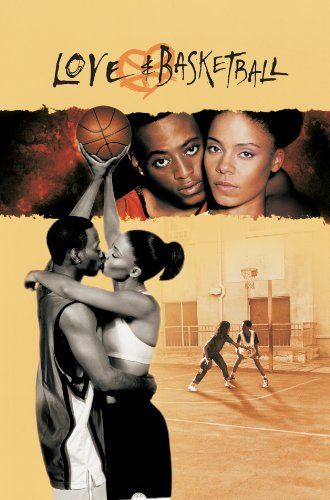 “I auditioned to play Sanaa’s role. I’ve played basketball my entire life and came in with my actual basketball gear. And Gina [Prince-Bythewood] said, “You don’t look like an athlete, but there’s another role that I think you might be right for if you want to get out in the hall and look at the sides.” So I’m sideways in the hallway and I’m like, ‘Oh, I don’t look like an athlete by your standards, but I do look like a whore.’ [Laughs] So with this one we had a triple bang, which isn’t the best trailer situation. Me and Boris Kodjoe shared a trailer and he was on the other side of it. So he had to play Sanaa’s love interest, but Sanaa and Omar [Epps] were a real couple. So we were both outside. Neither of them actually shagged with us back then, but that’s how Boris and I became really close friends. Sanaa and I didn’t become friends because of that. That happened later.” 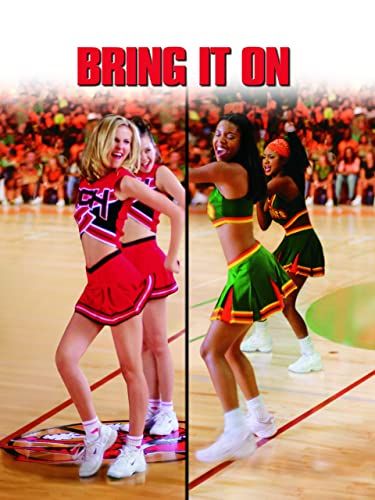 “The first thing that comes to mind is the day after we shoot the scene where the Toros come to the gym and we confront them. My friends came to San Diego where we were filming to hang out and we went to a park. There was a black family reunion in the park and they had a watermelon eating contest.

I thought, ‘No! Why do they do that?’ But they just had the time of their lives. They didn’t care about any stereotypes. We’re still talking about this afternoon. For example, “Why does it bother us so much that this black family ate watermelons?” I bring this up because I’m such an uncompromising black leader in the film, but it just didn’t add up in real life.” 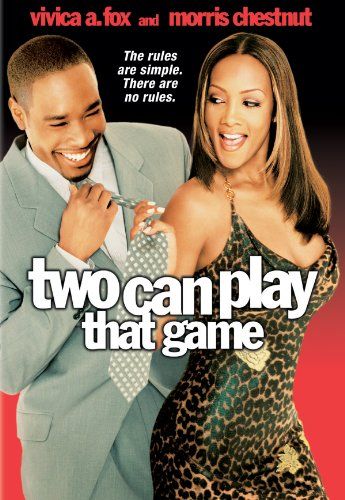 “They originally offered me Vivica [A.Fox]role and I was like, ‘I don’t think I’m cut out for this. I will play a smaller role. But if I take a smaller role, you’ll have to pay me.” That and The brothers, which came first, both opened at number one. And I remember Clint Culpepper [the former Head of Screen Gems] literally hand delivered a six figure check to my door the Monday after. Studios are notorious for messing around with your money and they will make you chase it and wait it. Clint never did that. He brought me the first of a couple of massive checks. I was like, ‘Bitch, I made it.’” 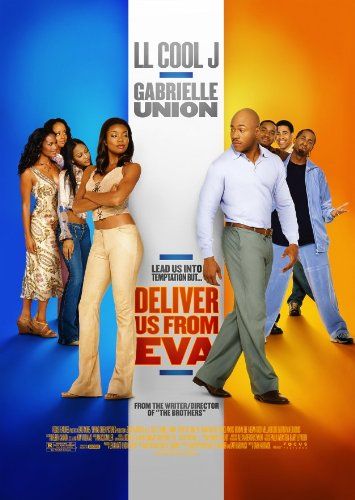 “That’s when I became real sisters to Meagan [Good] and Robinne [Lee]. beings [Atkins] and I had been cast as sisters for an NBC pilot a year earlier that didn’t materialize. When that came, they said, ‘Who would you like to play as your sisters?’ I’ve never been asked to contribute to a film and the first person I said was Essence. That was also around the time I got married for the first time. Essence was my friend group’s drill sergeant and fought with all of my bridesmaids, and we had only really been friends for about a year. So when I see this movie poster, I think of my sisters.” 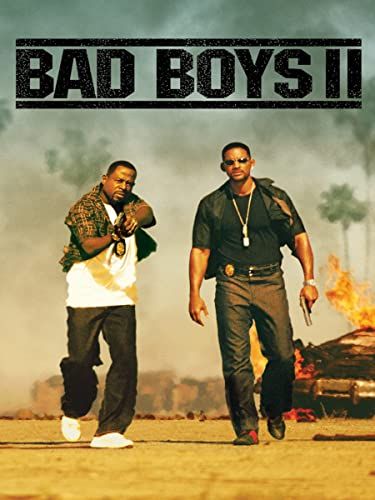 “Everything changed then. Back then, name and face recognition existed internationally. bad boys 2 was my first international press trip. It changed my whole life. This experience was the funnest six months ever. I ran through Miami like the Queen of Sheba Martin [Lawrence] treated me like his little sister and took me everywhere. He was good in every way, so I was good too. I had a nice time.” 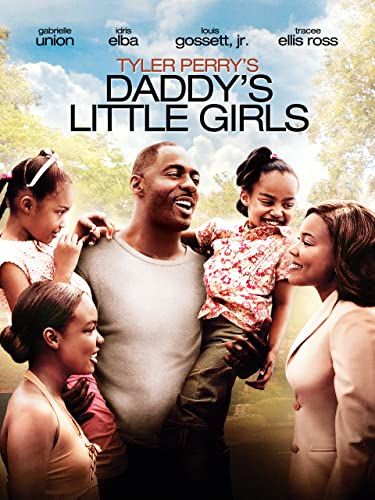 “This was the first Tyler-Perry film that Tyler didn’t physically act in. This is also the lowest performing Tyler Perry film historically. I don’t know if that’s a badge of honor or what. That was Idris [Elba]’s first role after Stringer Bell [Elba’s character in HBO’s The Wire]. He went from this to this, so he found [his character]. I remember the first day there was me, Tracee Ellis Ross and Terri Vaughn. Something went a little to the left [on set] and we ended up having to kill 11 hours in the middle of a workday. And instead of being real pros, going back to our hotel and studying our lines, we hit the bars and did a pub crawl around Buckhead. We had the most incredible time.” 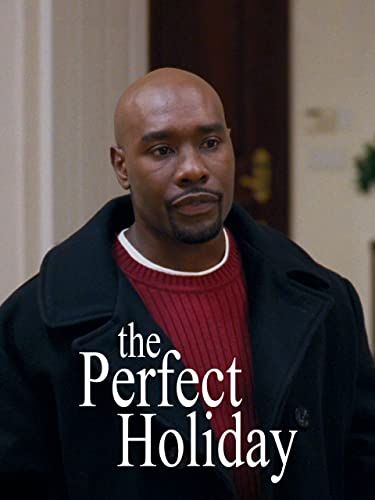 “This is where I really connected with Katt Williams and Charlie Murphy. I don’t know if Katt has ever taken an IQ test, but he really is one of the smartest people you will ever meet in life. He accepts life and lives on his own terms. I was like, ‘Oh shit, can you move through this industry while dancing to the beat of your own drum? And never really compromise?’ It taught me a valuable lesson.” 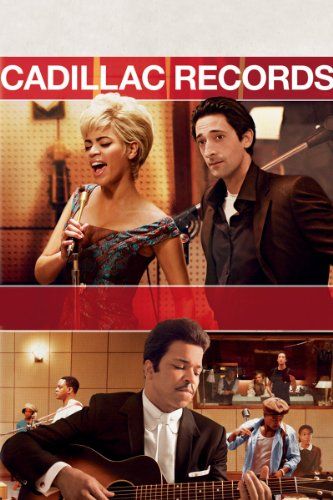 “Cadillac records was the first film I was in that was directed by a woman, Darnell Martin. She was so uncompromisingly black. It was a bit like the Katt Williams thing. They opened a door which I peered through but was afraid to go fully inside. But in the film, all my scenes were with Jeffrey Wright. I needed to know what it means to come up with it every day. I based my character on my mother. Not that the exact same thing happened to her, but it was about what it meant to stay and be a good woman. That then took me on a journey of embracing that ideal and finally rejecting it in my own way. So this film was very pivotal for me.” 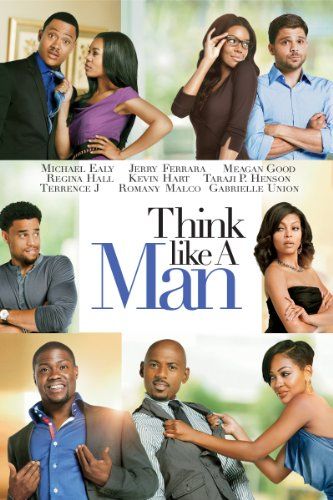 “It was a long, fun circus with all my friends. Many of these people are family. Like Kevin [Hart] toasted at our wedding. Terrence J is my little brother. Regina [Hall] and Taraji [P. Henson] are family. We had fun.

If we could do a third, we would. Send us to Europe or Africa. We would do it immediately.” 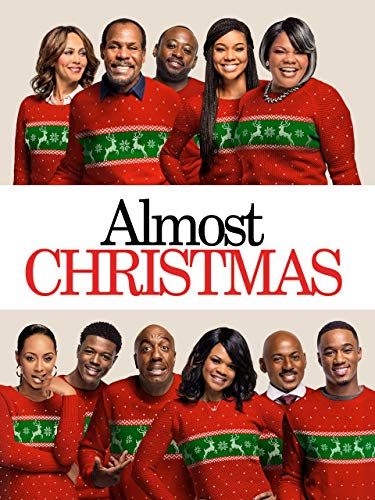 “Mo’Nique is a comedic genius and doesn’t get enough credit. With Danny Glover, we all took turns reciting his lines The colour purple to him. And every day he was with the fuckers. He was so great.

I really enjoy working with my friends. I trust them. I know their work ethic. I know this isn’t going to be silly. So that was another Will Packer [the film’s producer] family production.” 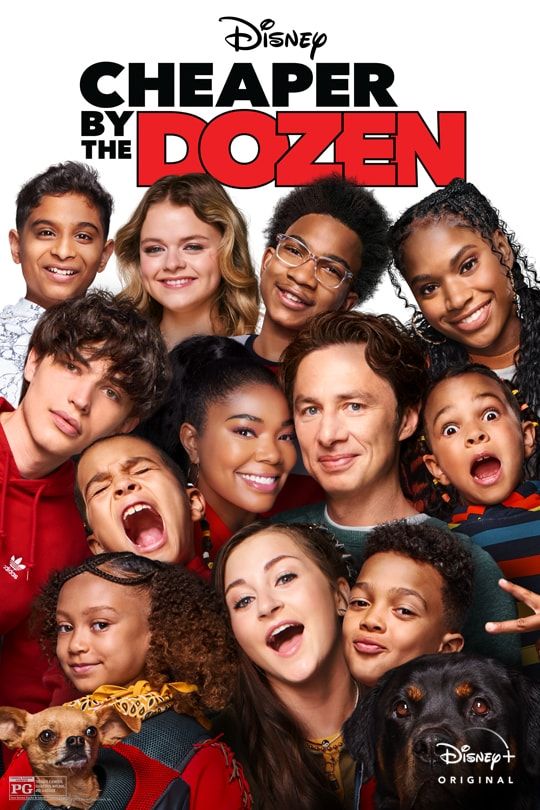 “I was never the person who grew up because I don’t like other people’s children. I didn’t even want to have my own until I was well into my forties. So this film was a challenge because I was with other people’s kids. [Laughs] You have a very limited amount of time they are allowed on set and you must try to get award-winning performances out of children. I was also executive producer and number one on the call list, so it was a different experience. But it was so sweet and I love these kids and they are all incredibly talented. When I was her age I would have screwed around, but these kids were focused.”

“This job changed my life. It’s transformed me from an entertainer into an actor who’s actually willing to put in the work to find the humanity in their characters, rather than judging their characters and acting out that judgment on screen. I went from being a hurt person hurting people to a healing person. This film changed the way I approach life. It has changed how I think about myself, how I look at myself and how I respect myself. It got me on this journey of decolonizing my mind and spirit. I just turned 50 and my great-grandmother turned 110, so I want to live as freely as possible for the next 50 or 60 years. This film put me on this path.”

Juliana Ukiomogbe is Associate Editor at ELLE. Her work has previously appeared in Interview, iD, Teen Vogue, Nylon and more.