The 2023 Golden Globes are just around the corner, but actor Brendan Fraser says he won’t be attending if he receives an invite to the awards show.

In an interview with GQ for Men of the Year magazine, the cover star and lead actor of upcoming movie The Whale said he won’t be attending.

“It’s because of the history I have with them,” he added. “And my mother didn’t raise a hypocrite. You can call me many things, but not like that.” 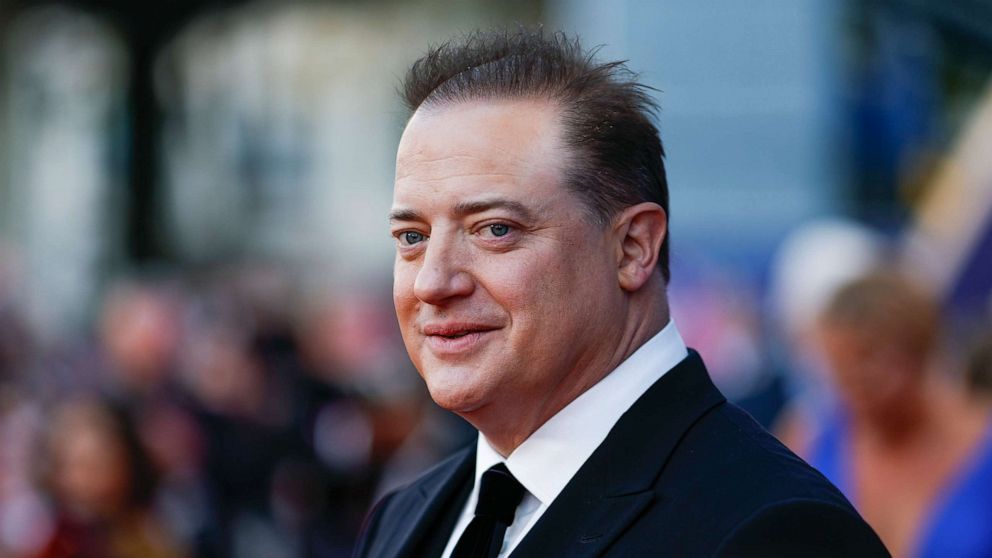 Brendan Fraser attends the UK premiere of ‘The Whale’ during the 66th BFI London Film Festival at Royal Festival Hall on October 11, 2022 in London.

Fraser appeared to be alluding to an alleged incident from 2003 that came to light almost five years ago. In a separate interview with GQ in 2018, Fraser claimed former HFPA President Philip Berk groped him over lunch at the Beverly Hills Hotel.

Fraser said he did not immediately comment on the alleged incident, telling GQ at the time that he remained silent out of fear for his career “humiliation” and because he didn’t want it to become part of his narrative, however he said the The memory of what happened stayed with him.

“I felt like someone had doused me in invisible paint,” he said in 2018.

Fraser said he received an apology in a letter from Berk after the alleged incident in 2003 after his representatives requested one. However, Berk has repeatedly denied any wrongdoing, writing in his memoir that he jokingly grabbed Fraser.

In a statement to GQ in 2018, Berk confirmed he had written a letter to Fraser, but added, “My apology did not admit any wrongdoing, the usual ‘If I’ve done anything that upset Mr. Fraser, it was.’ not intentional and I apologize. ‘”

Referring to the alleged incident, he added: “Mr. Fraser’s version is a total fabrication.”

Berk was expelled from the HFPA in April 2021 after reportedly forwarding to HFPA members an article describing Black Lives Matter as a “racist hate group,” according to the Los Angeles Times. He has not publicly commented on his sacking, but later said in the email thread that he shared the article “as a point of information” and regretted sending it.

In the years following his alleged incident with Berk, Fraser said he “got depressed” and “miserable.”

Fraser claimed the HFPA has yet to apologize to him and said he doesn’t think the organization will be doing so any time soon.

“No for the moment,” he said. “Perhaps only time will tell if they… I don’t know what they will do. I dont know.”

Fraser added that if they tried to reconcile with him, he “would have to look at it and make a decision at that point if that was the case.”

“And it would have to be, I don’t know, what’s the word I’m looking for…sincere?” he continued. “I would like a gesture to make medicine out of poison. I do not know what that is. But that would be my hope. But it’s not about me.”

For now, Fraser is concentrating on his upcoming film The Whale, which premieres December 9 and is already receiving Oscar hype. The film is directed by Darren Aronofsky and is based on the 2012 play of the same name by Samuel D. Hunter. 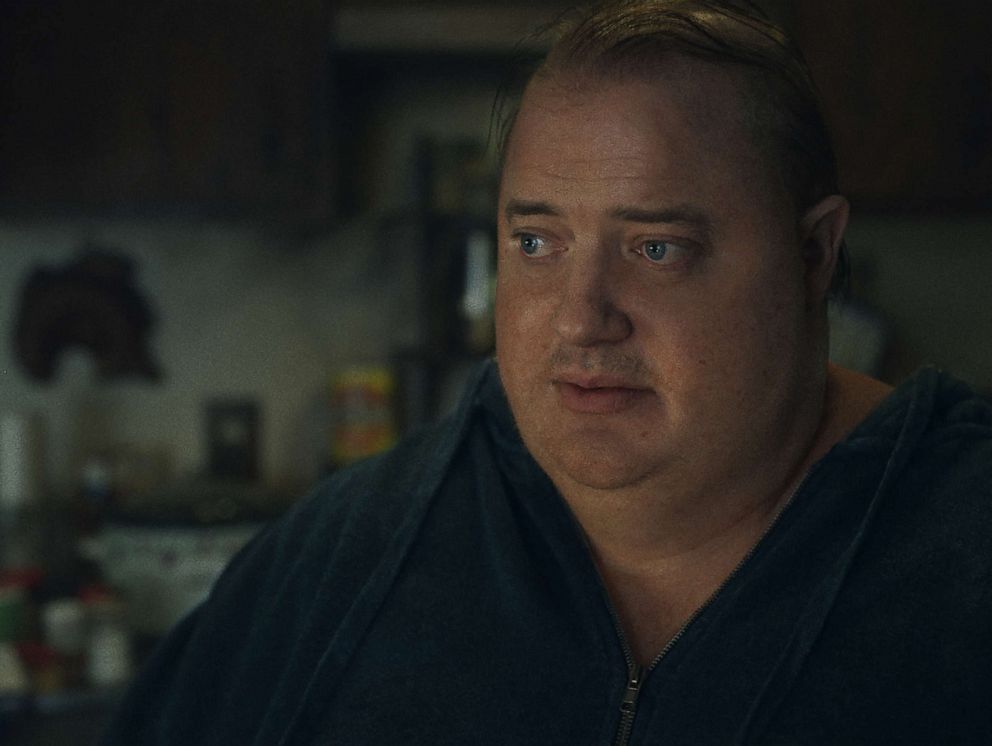 Brendan Fraser stars in the movie The Whale.

A description of the film reads, “A reclusive English teacher suffering from severe obesity seeks to reconnect with his estranged teenage daughter for one last chance at redemption.”

At the film’s world premiere at the Venice Film Festival in September, Fraser received a six-minute standing ovation for his performance. A video showed Fraser shedding tears at the moment.

“I had never been in this microscope before,” he said. “It’s… it’s powerful stuff.”

Fraser added that playing Charlie “is the most physical role” he’s ever played.

“I hit s— and fell, got set on fire and thrown against walls and that’s okay. That was okay. I liked that. I had fun,” he said. “But that was probably the most heroic character I’ve ever played.”

Good Morning America has reached out to the Hollywood Foreign Press Association for comment. Attempts to solicit comment from former HFPA President Philip Berk were unsuccessful.