Giving children and adults permission to speak up about anxiety and mental health is the goal of the documentary Anxious Nation, which premieres Saturday, November 12 at 1 p.m. at the Coronado Performing Arts Theater at the Coronado Island Film Festival (CIFF ) will be shown. The film will be followed by a panel discussion featuring director and writer Vanessa Roth (one of the 2022 Tribute Honorees), producer, writer and co-director Laura Morton, and Nora Vasconcellos, a professional skateboarder who appears in the film.

Morton is the originator of this film because as a mother of an anxious child, she sought help. In the fall of 2018, she made a simple social media post, “Kids and Anxiety ~ who’s dealing with it?” She was amazed at the number of replies she received from strangers, as well as many private messages from friends. Responding to that one line made her understand what other families were experiencing, so in early 2019 she began searching for answers. Vanessa Roth was her first choice to direct, but their schedules didn’t initially match, so Morton assembled a crew and shot from 2019 to 2021, switching when the pandemic disrupted the schedule. With all of the content in place, Morton still needed help to turn it into a compelling story. “I always look for the best in everything I do,” says Morton, and she again turned to Roth, who happened to be available.

Morton points out that they had 14 cameras in the field, many of which were manned by children recording their own journeys. This allowed them to capture fears in real time, and although Morton said the project started out selfishly because her own family needed help, she found it helpful to so many other families. “We took a leap of faith and my daughter and I are in the movie. I’m particularly proud of her for allowing the cameras to follow her, even through difficult times.”

“I never felt scared until I made a film about fear, but it gave me a better understanding of how to help my daughter and strengthened our relationship. I knew if I needed this information any family could benefit,” comments Morton, who is a world-class book author and has written with many celebrities including Jennifer Hudson, Justin Bieber, Danica Patrick, Joan Lunden and Co. Al Roker, to name just a few. She has more than 40 books to her credit, 20 of which are New York Times Bestseller.

Morton was connected to a former casting producer for the television show Ellen, who helped recruit families of young people willing to speak out about mental health in the United States. There are several San Diego youth in the film, such as skateboarder Nora from Encinitas and Jona from Carlsbad. There is also art by San Diego school kids.

After dealing with these issues herself, Roth was happy to get involved in the project. She is an acclaimed director whose work has received the highest awards in documentary, film, television and journalism and has won more than 60 awards including an Oscar.

Their common goal was to make children feel seen and heard without being ashamed of being afraid. They are proud of the courage these young people have shown in sharing their truths. Recruiting top mental health professionals was part of the process to offer understanding and skills to help families. The film offers hope while showing that fear doesn’t have to define a person. Morton and Ross agree that producing this documentary was a labor of love. Both have a connection to San Diego, with Morton growing up in Cardiff and Roth growing up in Del Mar.

Roth says, “We’re talking about the combination of nature and nurturing.” Viewers see vulnerable moments with children. Stylistically, she notes that this is not an educational film, but integrates artworks by youth from around the world, animation and archival cartoons to make this difficult subject enjoyable to watch.

An important lesson for parents is that starting a dialogue can have profound implications. The feedback they received shows that this timely film helped change the way families think and make it acceptable to talk about these difficult issues that society doesn’t always acknowledge. The film aims to be full of inspiration, offering hope and real solutions.

Anxious Nation captures the many facets of fear through the lens of young people as they experience it. It is amazing to learn that one in three children in the US suffers from generalized anxiety and 70 percent of teenagers ages 13 to 17 identify anxiety and depression as a major problem. Suicide rates among young people aged 15 to 24 have tripled since the 1950s.

I look forward to hearing more of this film, which takes a deep dive into the debilitating effects of anxiety and mental health on youth and their families today. To learn more, visit anxiousnation.com. Details on all CIFF films and panels can be found at coronadofilmfest.com. 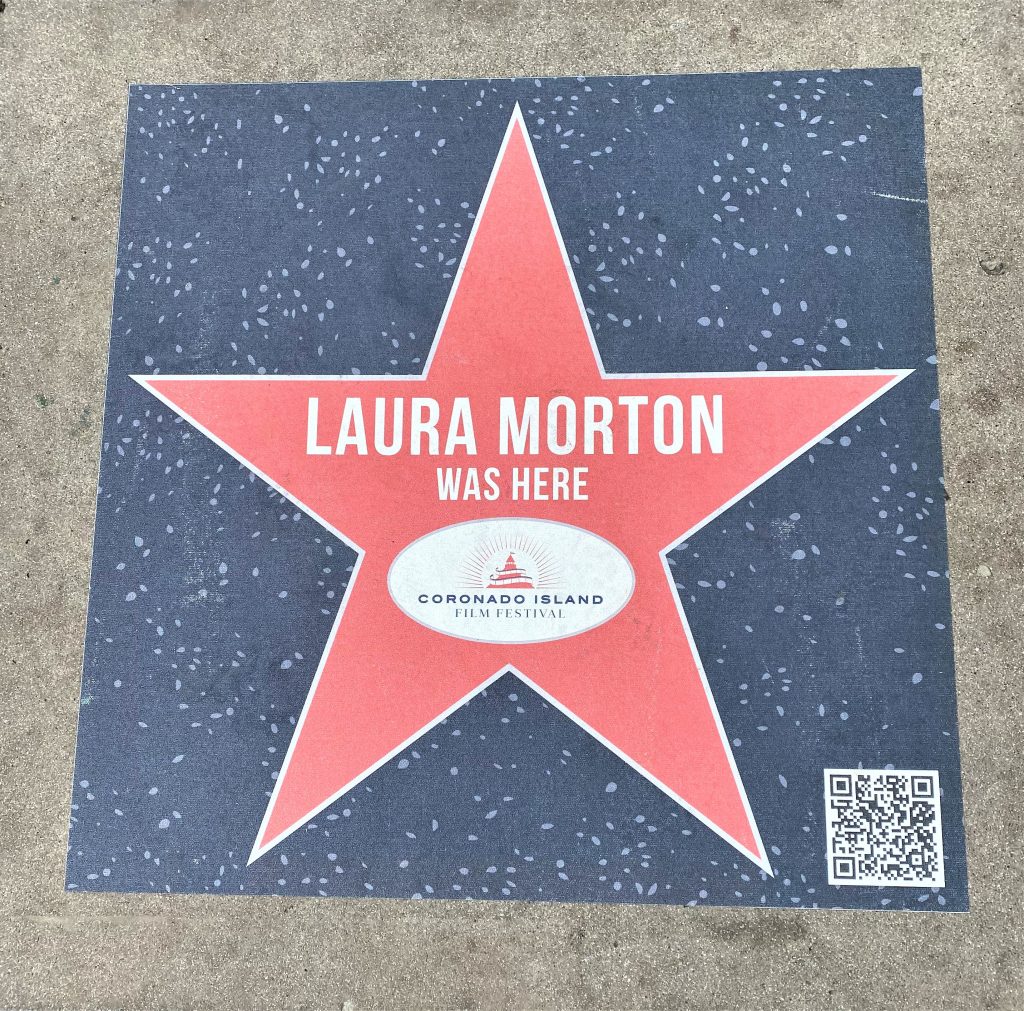