The new Glean exhibition opens at the City Art Center on Saturday 12 November, showcasing 125 photographs, eight films and 35 associated artefacts by 14 women who worked in Scotland in the early 20th century.

The work comes from 17 archives from Galloway to Shetland. This exhibition shows how the women with their cameras reacted to life in Scotland’s rural communities and towns. It is the first time their work is being exhibited together and unveils an untold story in the history of Scottish photography and filmmaking from the period.

The women present different versions of life in Scotland and the exhibition showcases the breadth of their photography and filmmaking and offers a critical analysis of their work. The films include a ten minute black and white film about Edinburgh and its recognizable landmarks. It’s a fascinating record of Edinburgh in the 1930s.

The exhibition is curated by Jenny Brownrigg, Exhibitions Director at Glasgow School of Art and is a partnership project with City Art Centre, who spoke to us about the exhibition here:

At a time when islanders and highlanders were portrayed only as ‘guys’, the work of these women presents them as real people and equals, an intimacy afforded by longevity in their communities.

Through her lens, the issues of the time are brought to the fore, from the recording of protest marches by Helen Biggar and Christina Broom, to the housing conditions of the lower class by Ruby Grierson, to the interwar years in Marion Grierson’s films.

Using a Kodak Vest Pocket Camera as a reminder, she visited the homes of islanders involved in crafts to encourage them to sell their work directly through mainland exhibitions through The Highlands Home Industry initiatives. dr Beatrice Garvie, who worked as a doctor for North Roaldsay, Orkney for 15 years, chronicled work and important community events on the island.

The exhibition alludes to the different contexts in which the women worked, from being self-employed to those working in or with industry. This, of course, happened at a time when in 1918 only some women over 30 were granted the right to vote, while in 1928 all women over 21 were granted the right to vote. The early female photographers and filmmakers took a different path than expected for their gender. Banks and Broom ran their own commercial photo studios, and the Grierson sisters worked with their brother, documentary filmmaker John Grierson, on government and industry-funded film initiatives.

The exhibition is accompanied by a program of events that brings together other researchers, gallery owners and archivists who have supported the work of these women.

Cllr Val Walker, Chair of Culture and Communities, said: “Glean promises to be an empowering exhibition that looks back to the wonderful work of female photographers and early filmmakers who created an important legacy in a male-dominated field. The women featured played a huge part in the history of photography in Scotland and Glean invites viewers to learn more about these inspiring women and it is fantastic to see the achievements of these extraordinary practitioners.”

City Art Center Curator David Patterson said: “The City Art Center is delighted to host this exhibition in partnership with Glasgow School of Art Exhibitions Director Jenny Brownrigg. We were really intrigued by Jenny’s original proposal to tell the story of these pioneering women and bring their work to a wider audience. The proposal also fitted so well with other photography exhibitions taking place at the same time, and provided national and historical context for the other two exhibitions, which have a clear Edinburgh focus. We are confident that visitors will find the exhibition of great interest, as well as the accompanying program of events, which allows for a deeper exploration of the work of some of the artists.”

Jenny Brownrigg, curator of ‘Glean’ said: “I am delighted to be working with the City Art Center on this exhibition and thank all of the lenders. I hope that the exhibition shows the different motivations of women for their work. Seen together, their photographs and films tell different stories about Scotland.” 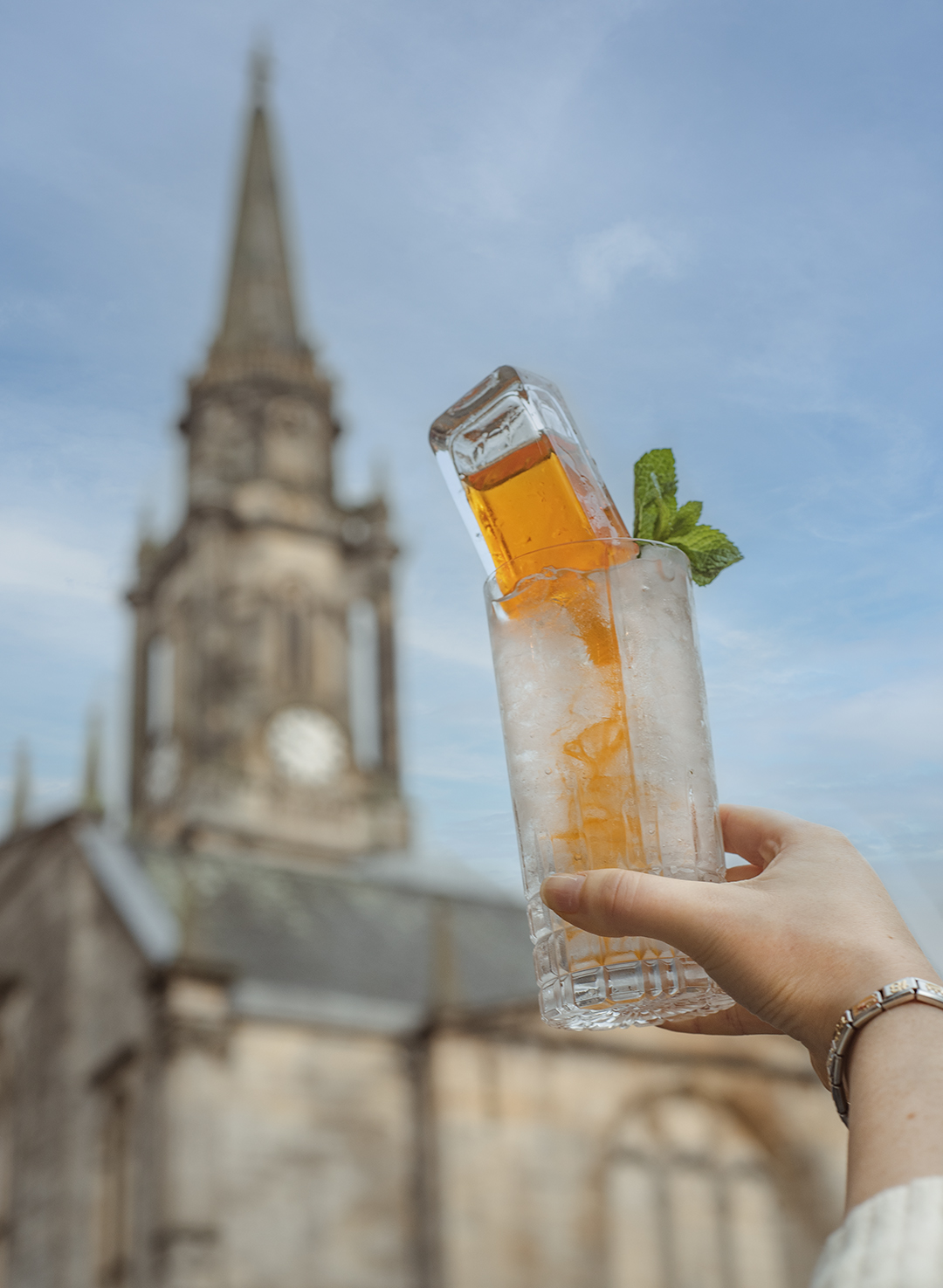 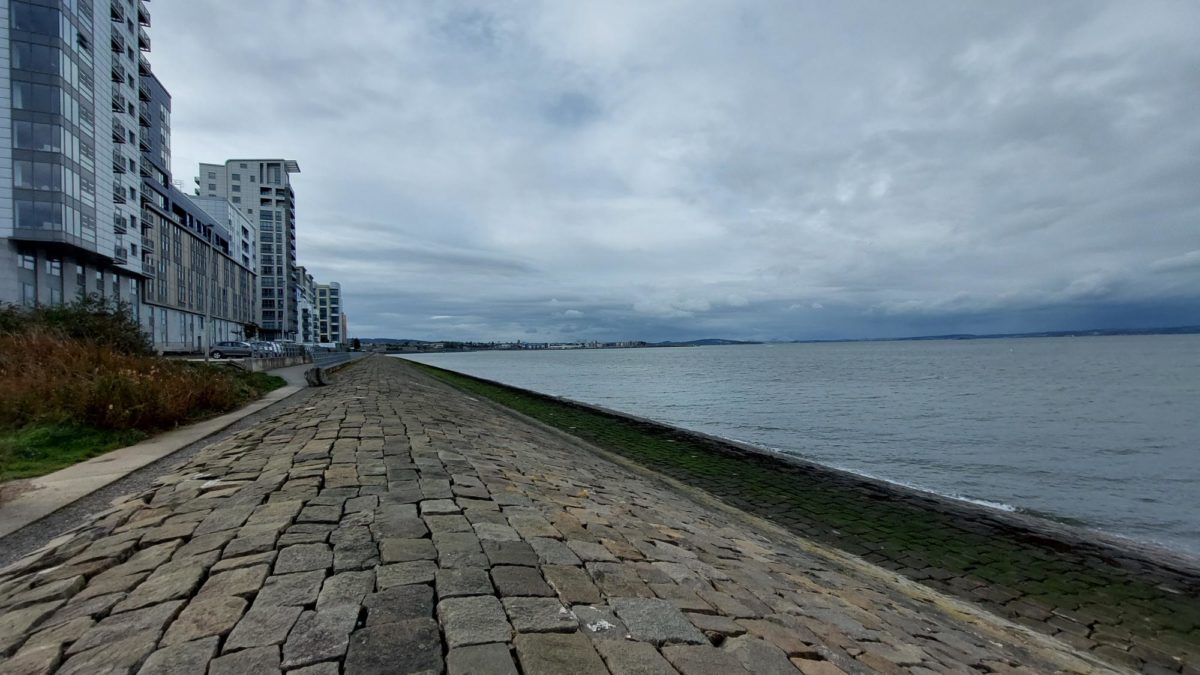 Renowned sea match angler Ian Campbell is hosting the second of the eight part Edinburgh Shore Angling Winter Series on Friday 11th November. The venue is Newhaven (pictured by Nigel Duncan) and registration is from 6.15pm to 6.30pm in Western Harbor EH6 6PG, fishing is from 7pm to 10pm. The top five scores from the eight rounds count and Campbell… 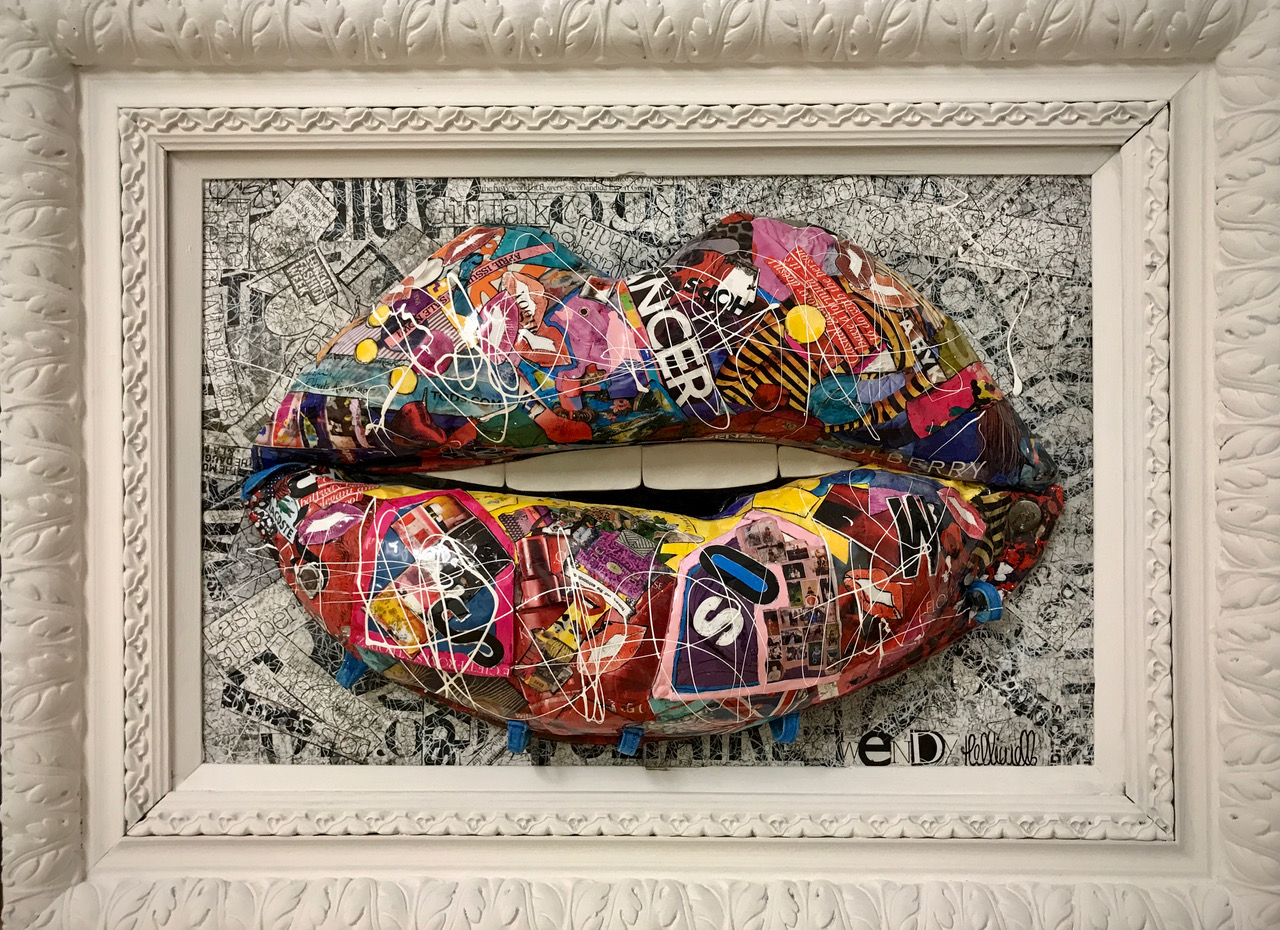 24 Royal Terrace and Graystone Gallery are holding their first winter exhibition from 11 November to 2 January 2023. The hotel and gallery have joined forces to create a unique experience for art lovers. Their innovative and exciting winter exhibition features 20 artists with deep connections to Scotland and showcases a wide range of new talent…

Continue reading Opening of the art exhibition on Friday 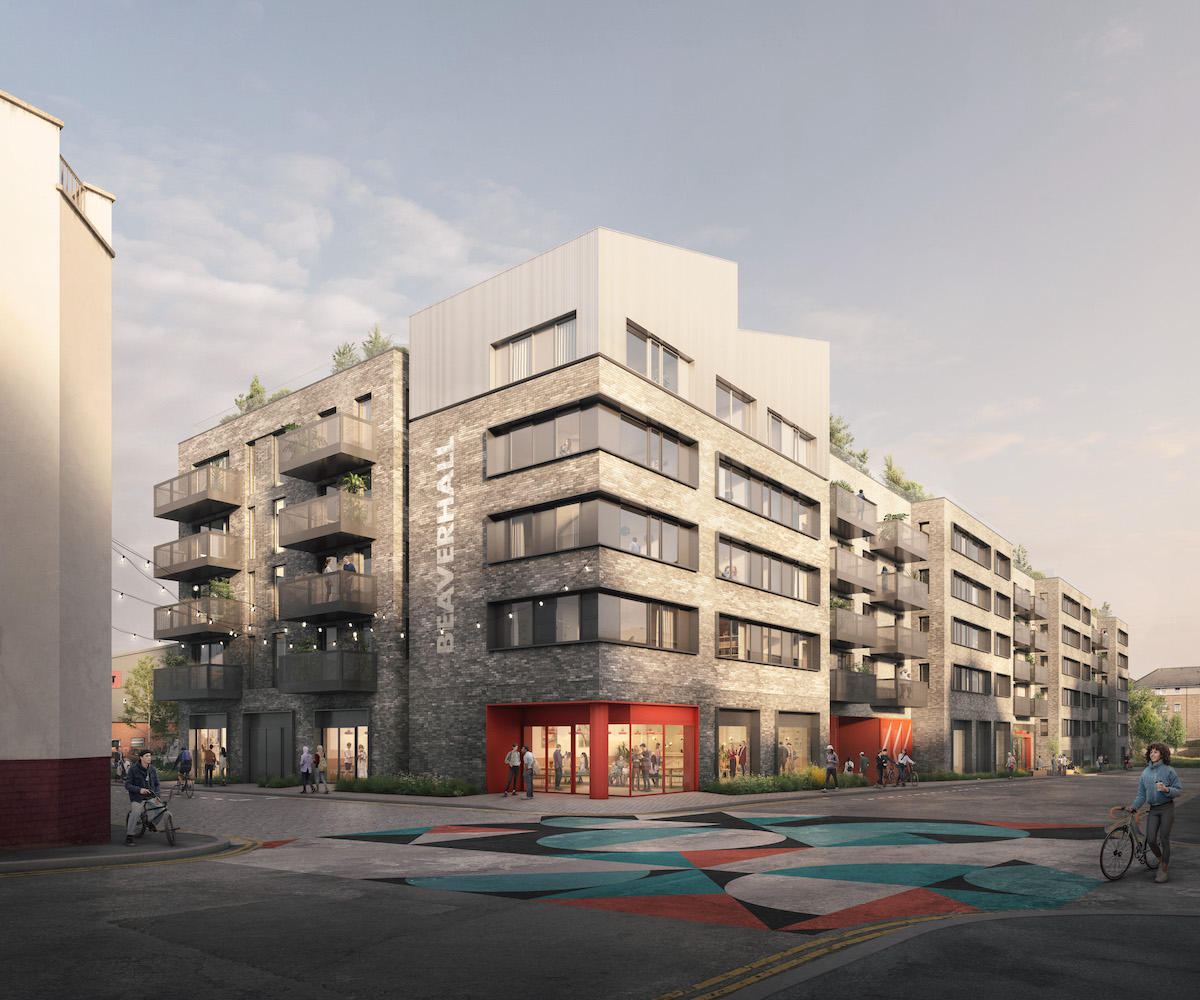 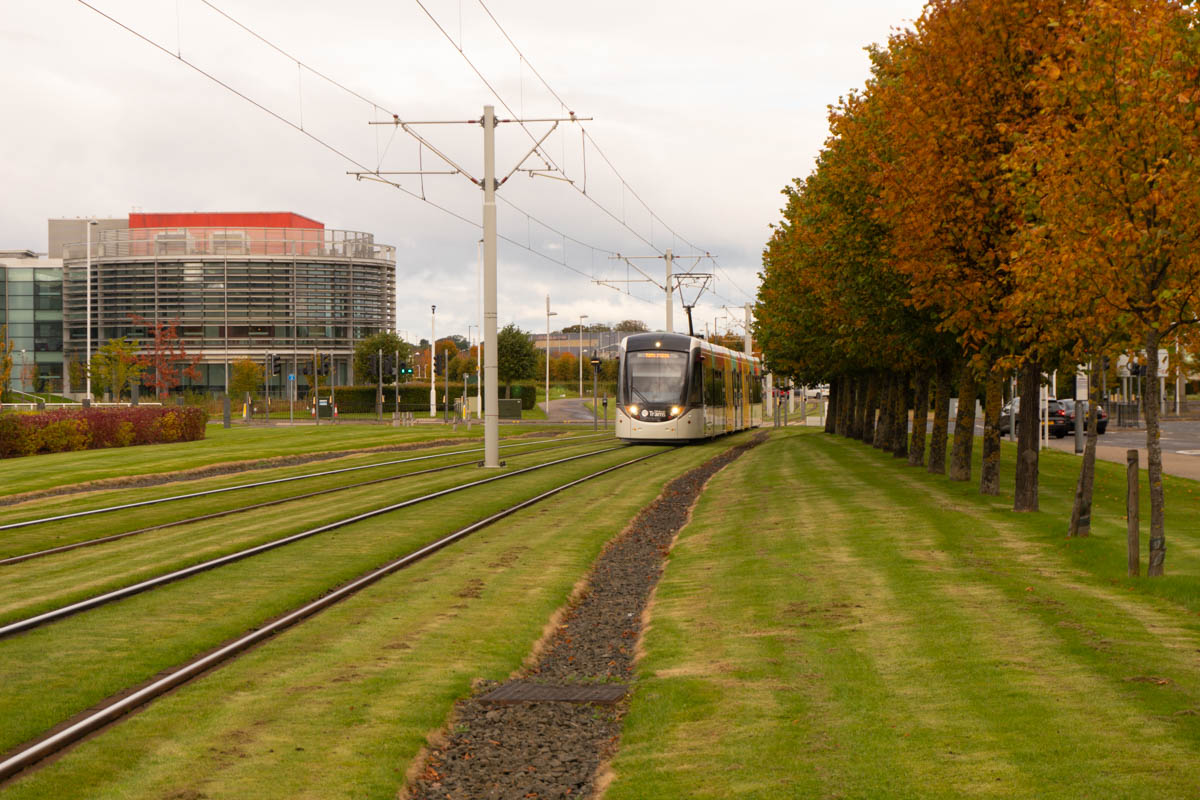 Edinburgh Trams have been sent the union’s warning by Unite of a strike which will start on 17 November and last 10 days. According to Lyn Turner, Regional Officer at Unite the Union, if an agreement is not reached between the union and the company, there is a risk that strikes… 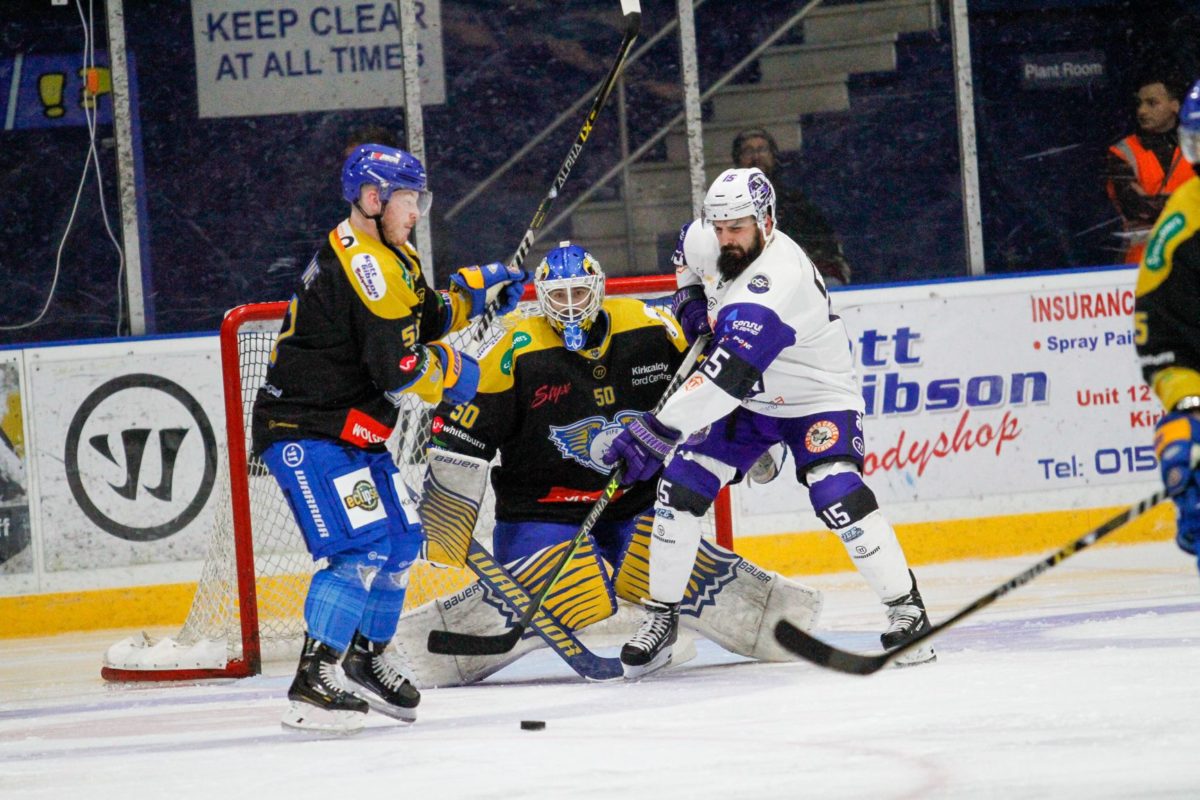 Fife Flyers won both Challenge Cup games against Scottish rivals Glasgow Clan earlier this season and will now travel to Braehead on Friday (face-off 19.30) on behalf of the Viaplay Elite League in a bid to maintain their current form. It’s an important duel at the bottom of the ten-man table, Clan supports the league with Flyers in the…