Who doesn’t love a great love story?! In his new documentary, WHAT’S YOUR STORY: Community Film Workshop’s 50-Year Journey, filmmaker Derek Grace chronicles the life and love of Jim “JT” Taylor, his wife Margaret Caples Taylor, and their shared passion for a paradigm shift in the film industry.

“I am very impressed with the organization led by the late photographer and filmmaker Jim “JT” Taylor. I was also impressed by the dedication and perseverance of Jim’s wife, Margaret. Jim’s love of filmmaking and Margaret’s love of Jim and the field of media arts is the cornerstone of the documentary.” shared Grace, who is also a founding member of Reel Black Filmmakers. 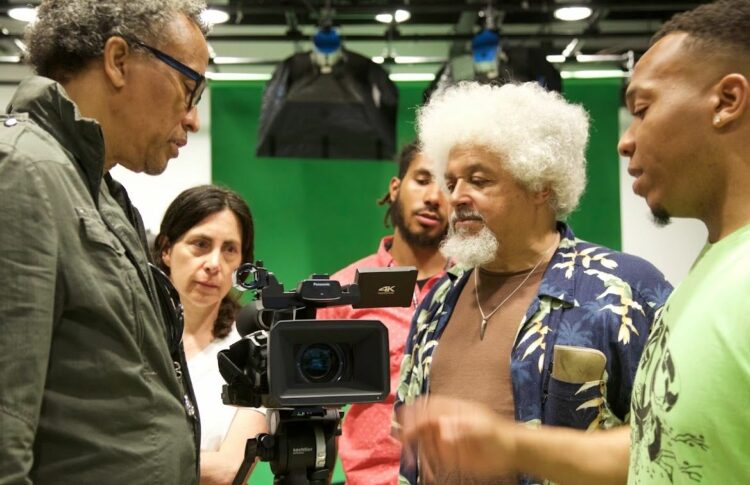 “Derek Grace’s WHAT’S YOUR STORY: Community Film Workshop’s 50-Year Journey answers the frequently asked question: Why did Margaret stay with the CFWC and continue to oversee its growth and longevity? LOVE. Love for JT and his vision. I was there for most of it. I saw it. I know it and this film captures it.”

Grace added, “Her unwavering love and sheer determination catapulted the careers of numerous underrepresented filmmakers over a span of five decades.” 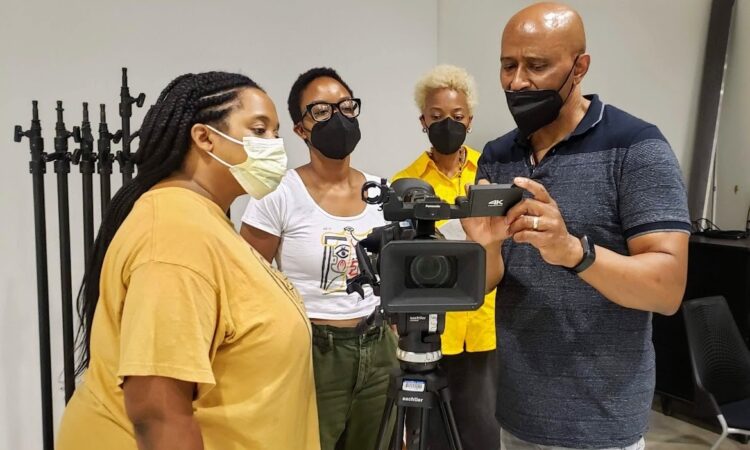 CFWC’s mission is to provide access to media production that supports the development of independent media artists in underserved and underrepresented communities. The CFWC’s video and digital media programs are designed to improve media access and equity, and to provide people of color, youth and women with the tools to create media and transform their communities.

Grace confirmed, “The Community Film Workshop of Chicago has an outstanding 50-year track record of providing film and media training for people of color that is well worth documenting. I chose to create a short documentary about the CFWC’s 50 year journey to shed light on an organization that has contributed so much to the film community here in Chicago and across the country.” 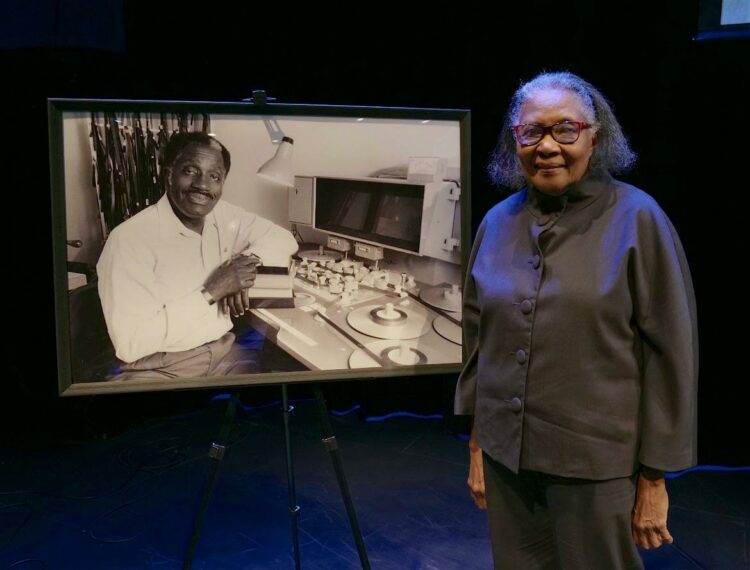 WHAT’S YOUR STORY: The Community’s Film Workshop’s 50-year journey premieres Sunday, November 6 at 2 p.m. at this year’s Black Harvest Film Festival at the Gene Siskel Film Center, 164 N. State St. This is the only in-person screening of the 30-minute documentary. A virtual demonstration is scheduled for Monday November 21st.

Tickets for the WHAT’S YOUR STORY: Community Film Workshop’s 50-Year Journey in-person screening and post-screening reception are available at: www.siskelfilmcenter.org/blackharvest/passes. 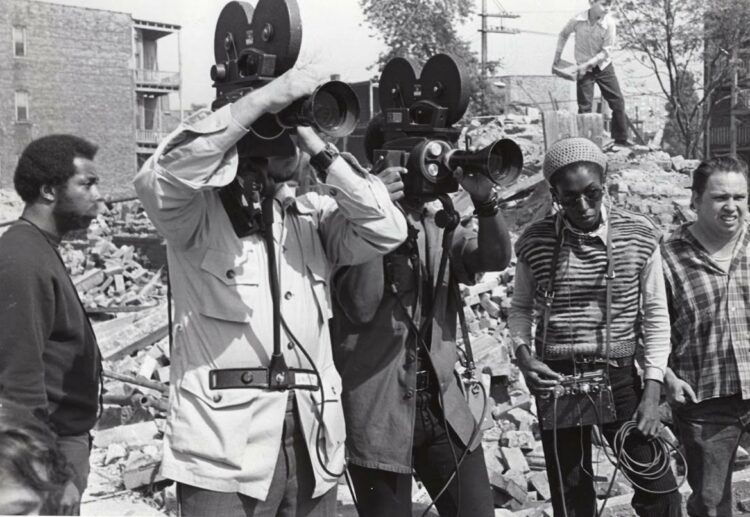 As President of GRACE Media Group, Derek Grace has produced documentaries and promotional videos for the past 30 years. Before pursuing a career in video production, Derek spent 10 years as a computer programmer and systems engineer at IBM Corporation. He co-produced the award-winning documentary The Human Race about the HIV/AIDS epidemic in Chicago. His commitment to social issues motivated him to produce and direct “On the Frontline: Taking Back Our Streets,” a documentary that addresses some of the causes, effects, and solutions to the senseless gun violence that continues to plague the Chicago area. This powerful film won the “Audience Award” at the Black Harvest Film Festival. As the producer and director of College Week, a documentary about a tenacious group of teachers who battle stereotypes and statistics to instill a love of college in a troubled Chicago community, Derek addresses another critical issue. College Week premiered at the Black Harvest Film Festival and won a Black Excellence Award for a feature-length documentary from the African American Arts Alliance of Chicago. The film was broadcast nationally on the Public Broadcast Service (PBS) under the America ReFramed series. Derek has conducted hundreds of video production training workshops, including hands-on video courses, which he has been teaching for several years. He was a board member of the Chicago Access Television Network (CAN TV) and is a fellow of Kartemquin Films Diverse Voices in Docs. Derek is a founding member of Reel Black Filmmakers and continues to empower young students and adults through video technology.